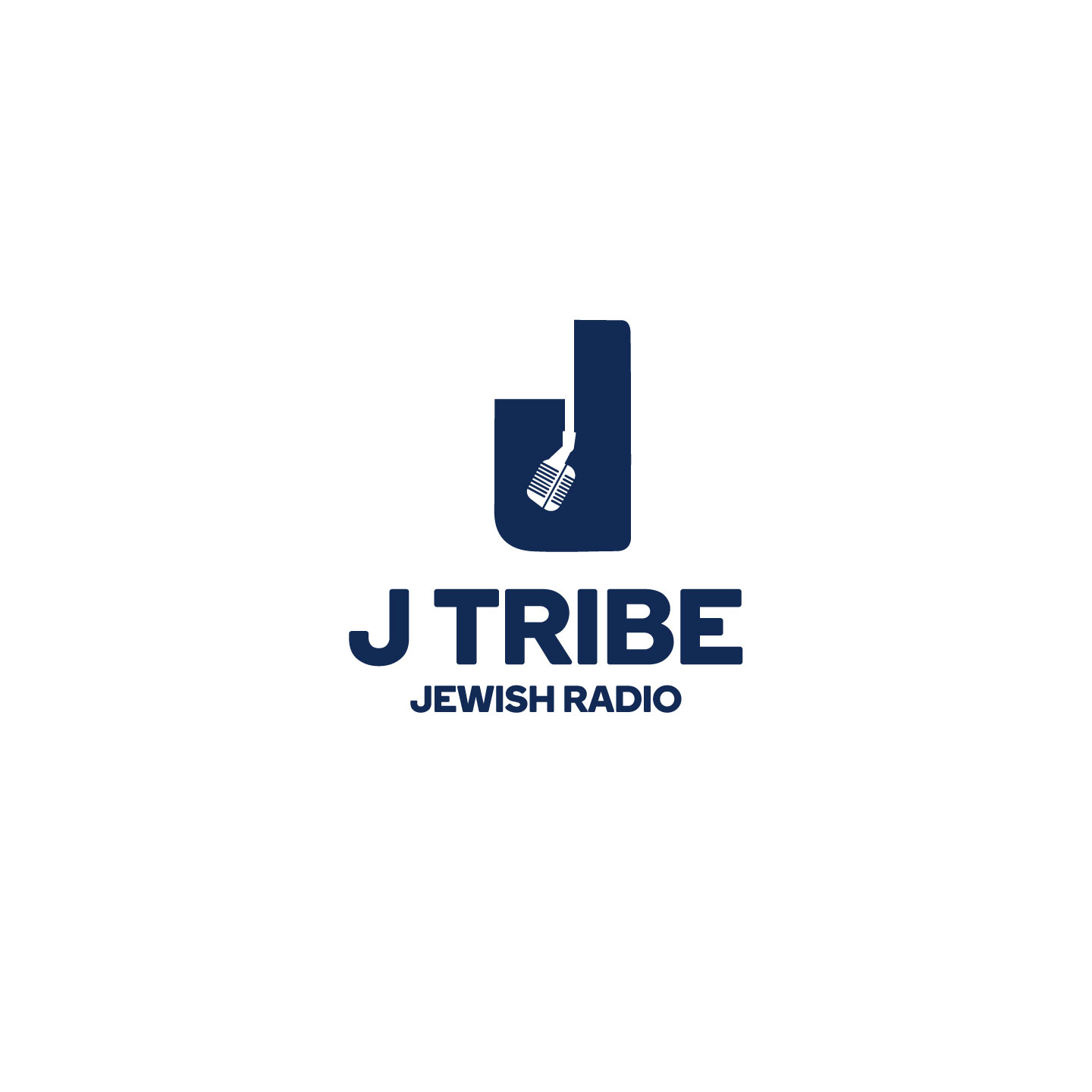 Carly M. Rogers, OTD, OTR/L, is a clinical occupational therapist and independent researcher. She received her BA in Psychology from the University of California at Santa Barbara and her masters and clinical doctorate from the University of Southern California. During her Master’s coursework in 2003, Dr. Rogers created a therapeutic surfing program titled Ocean Therapy, aimed at enhancing self-efficacy in participants from diverse backgrounds. She later became the Director of Programs for the Jimmy Miller Memorial Foundation, where she implemented Ocean Therapy with underprivileged youth and military populations until 2015. She has presented at the regional, national and international level both on the topics of surf therapy and occupational therapy’s role with veterans diagnosed with combat PTSD. She has contributed to the growing evidence base for surf therapy as a primary and co-author for several peer-reviewed journal articles. Additionally, Dr. Rogers has a background in Pediatrics and is SIPT certified. She has worked in Early Intervention, school-based practice and in clinic-based settings.”

E1 | Should Iran Get Nukes & Speech Be Free? There’s a Progressively Bad Questionnaire For That!

E6 | The NYPD gets China’d. Soaked with nothing to show for it. 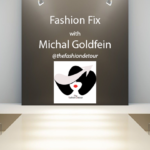 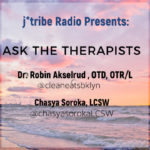